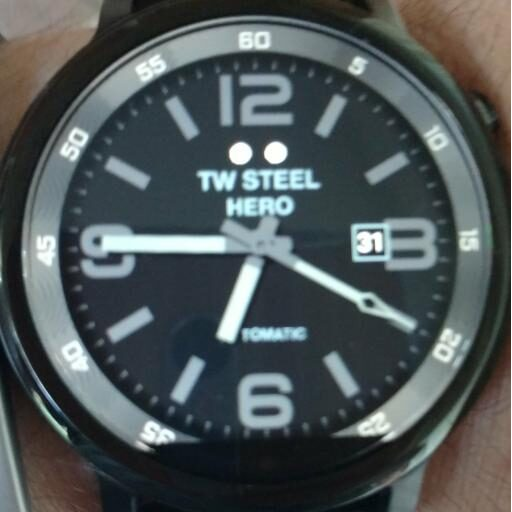 It started as a simple reproduction of a TW Steel Canteen but as the craftsmen at Quirk Watchworks labored, it became so much more. Heroes and secret identities were discovered and it became the TW Steel Hero. Tap the center to zoom in and out; tap the six o'clock position to toggle through a league of DC heroes. Excelsior! (I know, I know) 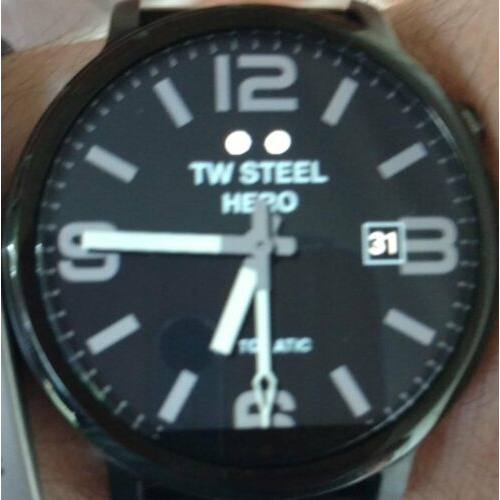 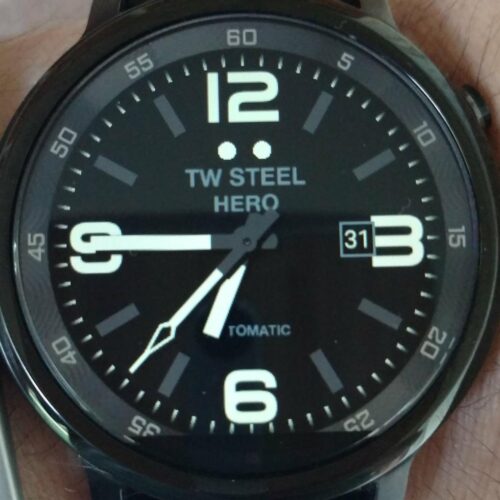 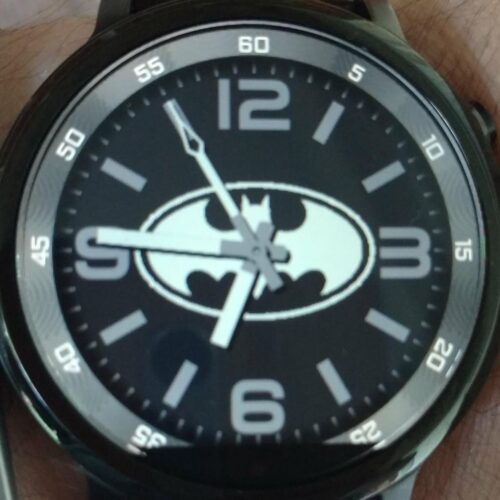 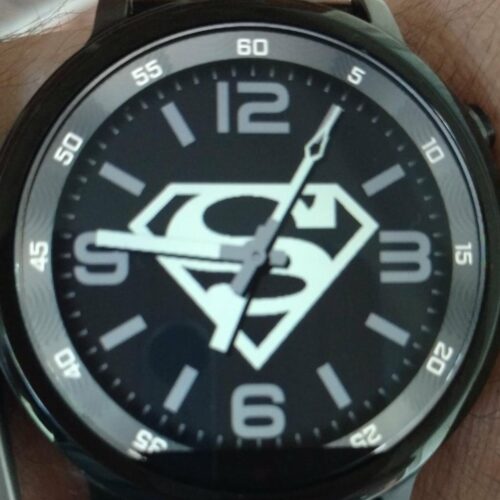 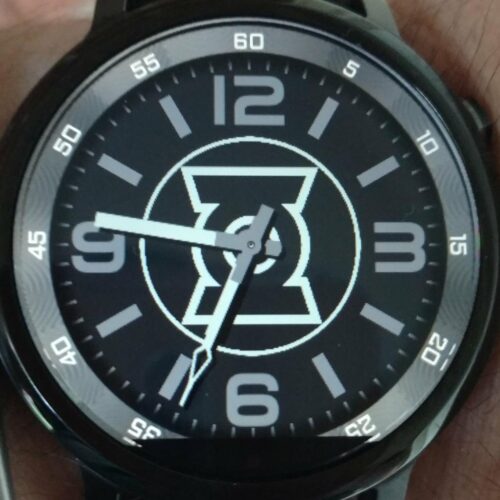