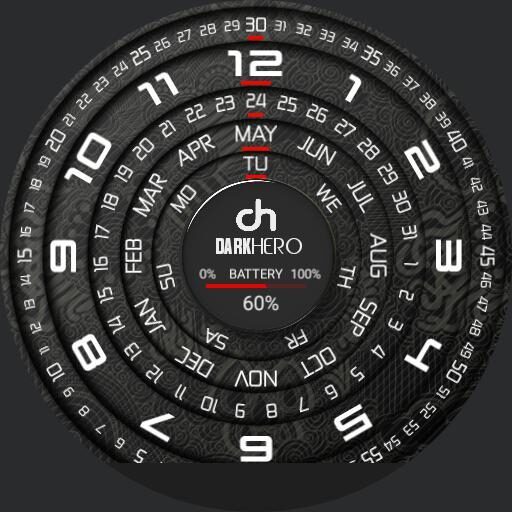 I was designing something else, but ended up with this... The modified LG Rotamatic version has now become a MOTO360 Rotamatic... (T_T)﻿

Remark: I was thinking to make 3D steel balls (Maybe a transparent 3D balls) as the HOUR and MINUTE indicator as my initial idea. But, I don't know how to make a 3D Balls image, and make it move to show the time. At the end, it become a Rotamatic.... ﻿